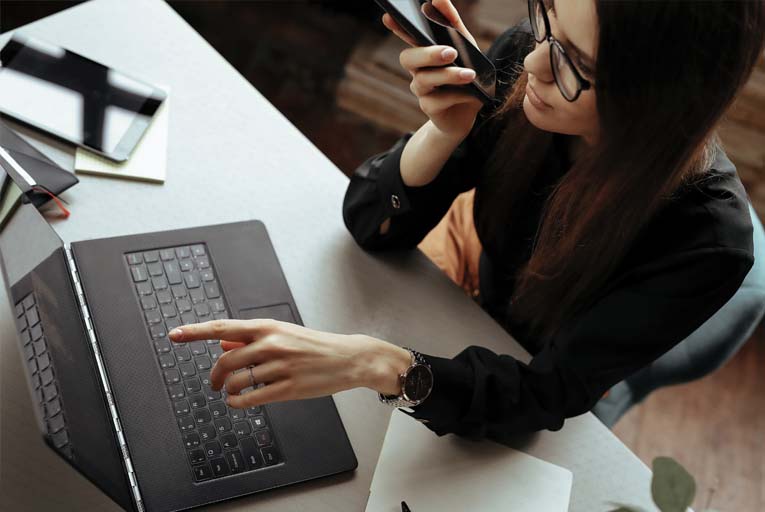 According to a study based on an online survey of over 500 IT decision makers released by IDSA, over the last year, the shift to remote work has led to an increase in the number of identities, an increased focus on identity security, but a decrease in confidence in the ability to secure employee identities. The report examines the impact that the pandemic and increase in remote work had on Identity and Access Management (IAM) in the enterprise, as well as the implementation of identity-focused security strategies.

Four out of five participants believe that while identity management used to just be about access, it’s now mostly about security. In accordance, the majority of organizations have made changes to better align security and identity functions, with one of those changes being increasing CISO ownership of IAM.

Despite additional security challenges introduced in 2020 with more identities, exponential remote access, and more personal devices, the number of identity-related breaches remains flat. 79% of organizations experienced an identity-related breach within the past two years, the same as reported in a previous study conducted by the IDSA in April 2020.

Increased attention also appears to be correlating with increased investment, as nearly all organizations will be investing in identity-related security outcomes in the next two years.

Breaches still prevalent, but investments in targeted prevention are accelerating 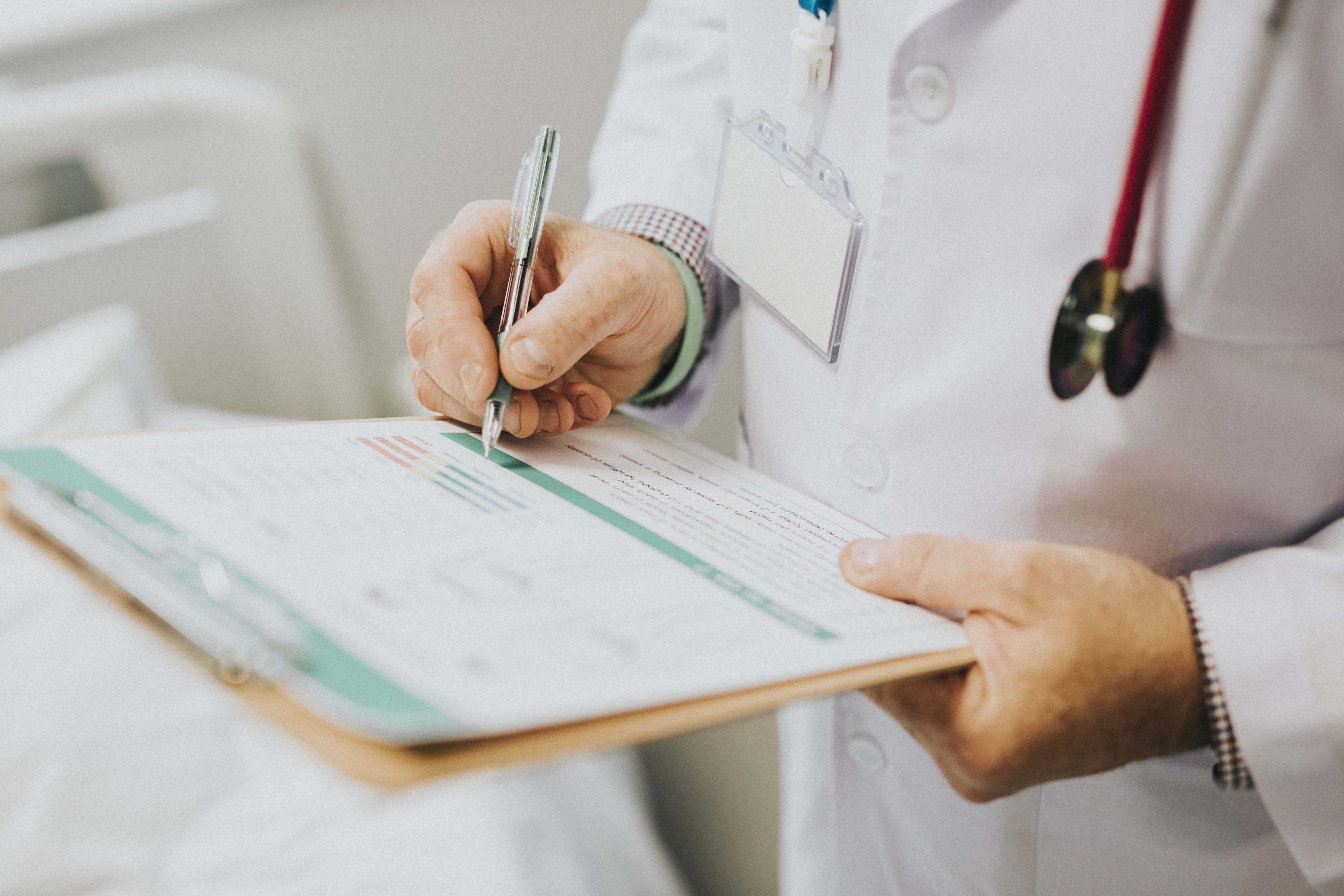 Over the past decade, the cyberthreat to the healthcare industry has increased dramatically, along with the sophistication of cyberattacks. Industry...

END_OF_DOCUMENT_TOKEN_TO_BE_REPLACED 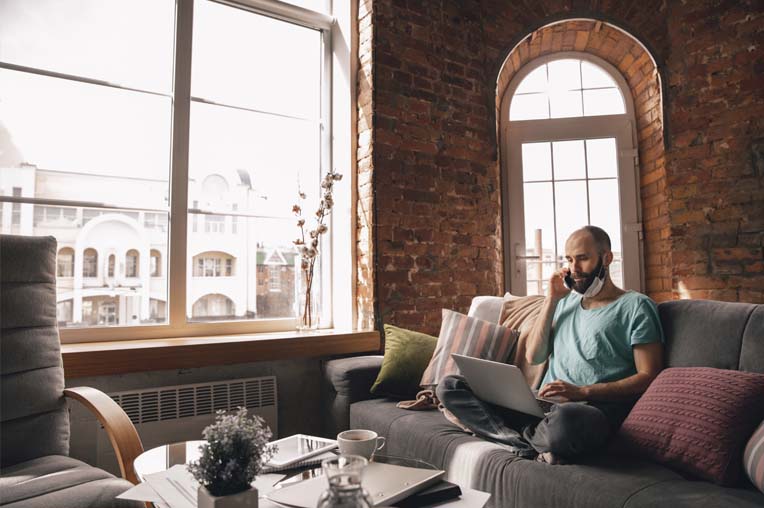 As more businesses turn to remote work, many are asking themselves, “What security issues come with working remotely?” For most businesses, there...

END_OF_DOCUMENT_TOKEN_TO_BE_REPLACED 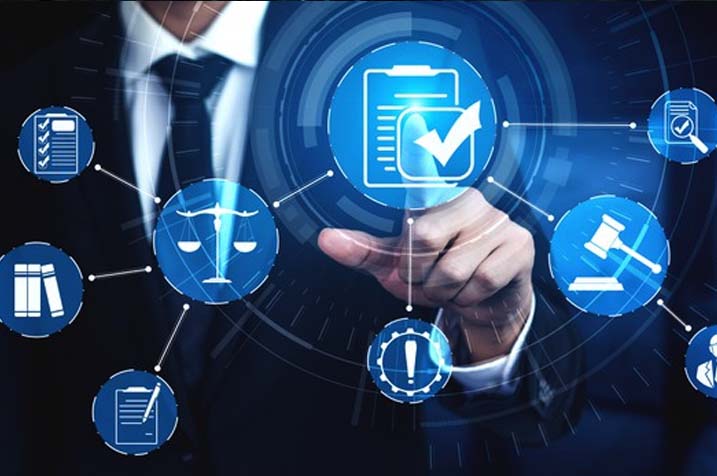 The costs of non-Compliance

Faced with a range of obstacles, businesses are changing how they approach cybersecurity Cybersecurity has been a priority for business leaders for...