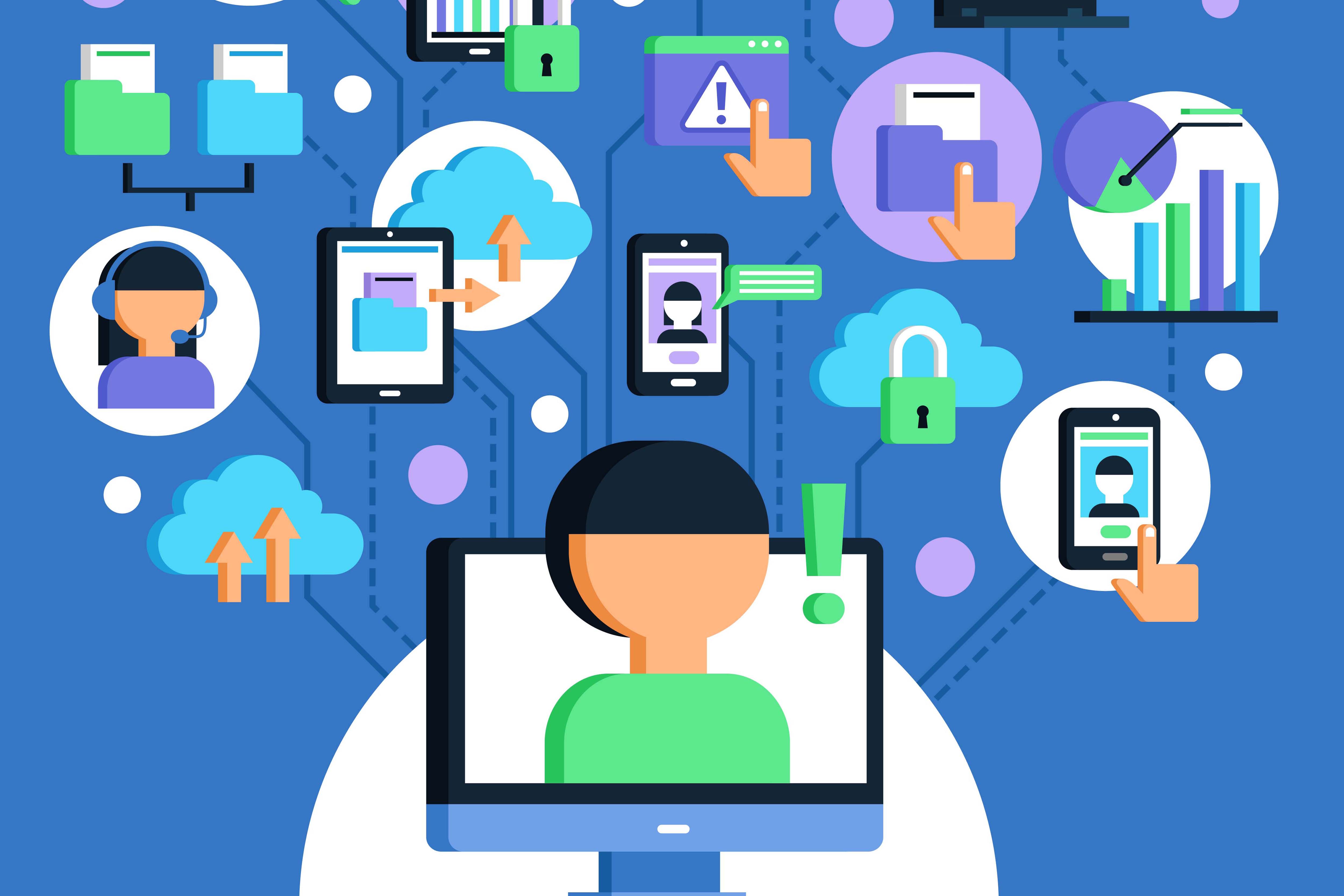 Cybercriminals are constantly seeking to take advantage of your computer security vulnerabilities.
The move to remote-first has underlined the increasing reliance on cloud and web technologies while also confirming what the software development world has known for at least a few years: that web-only is finally a viable option.

While the goals of these cybercriminals may vary from one to the next (political motives, monetary gain, or just for kicks/prestige), they pose a significant threat to your organization.

Part of protecting your business against modern cyber threats is being aware of the different types of vulnerability that might put your network at risk—and then securing those weaknesses before an attacker can use them. What are some common network security vulnerabilities, and how can you counter them?

IT security pros have never faced more threats, whether it’s from the huge increase in remote work. While there will always be new holes to plug, security vulnerabilities usually stem from the same few causes: unpatched vulnerabilities, misconfigurations or user error, and even the most tech-savvy companies are vulnerable to these mistakes.

Vulnerability assessment, scanning, penetration testing and patch management are important steps for controlling vulnerabilities. They should be conducting regularly, if not continuously.

Misconfigured web servers and applications make easy targets for hackers to exploit. Misconfigurations can happen at any level of the tech stack – from your web server to its database to your framework or virtual machines. Cybercriminals take advantage of security misconfigurations through unauthorized access to default accounts, rarely accessed web pages, unprotected files and folders, directory listings, etc.

There is a relatively high chance that some security misconfigurations exist in your system at this very moment. If you want to see how common they are, just see this white-hat hack of Apple from a few months ago. Businesses that use a hybrid approach of in-house and cloud environments can experience the highest level of risk exposure. Keeping a careful watch for security misconfigurations during the frequent updates is an essential factor for protection. Visibility and attention are key.

These are some common misconfigurations that security and IT teams should be on the lookout for:

Keep your identities information clean and safe. Getting a good quality for identities data is critical nowadays. 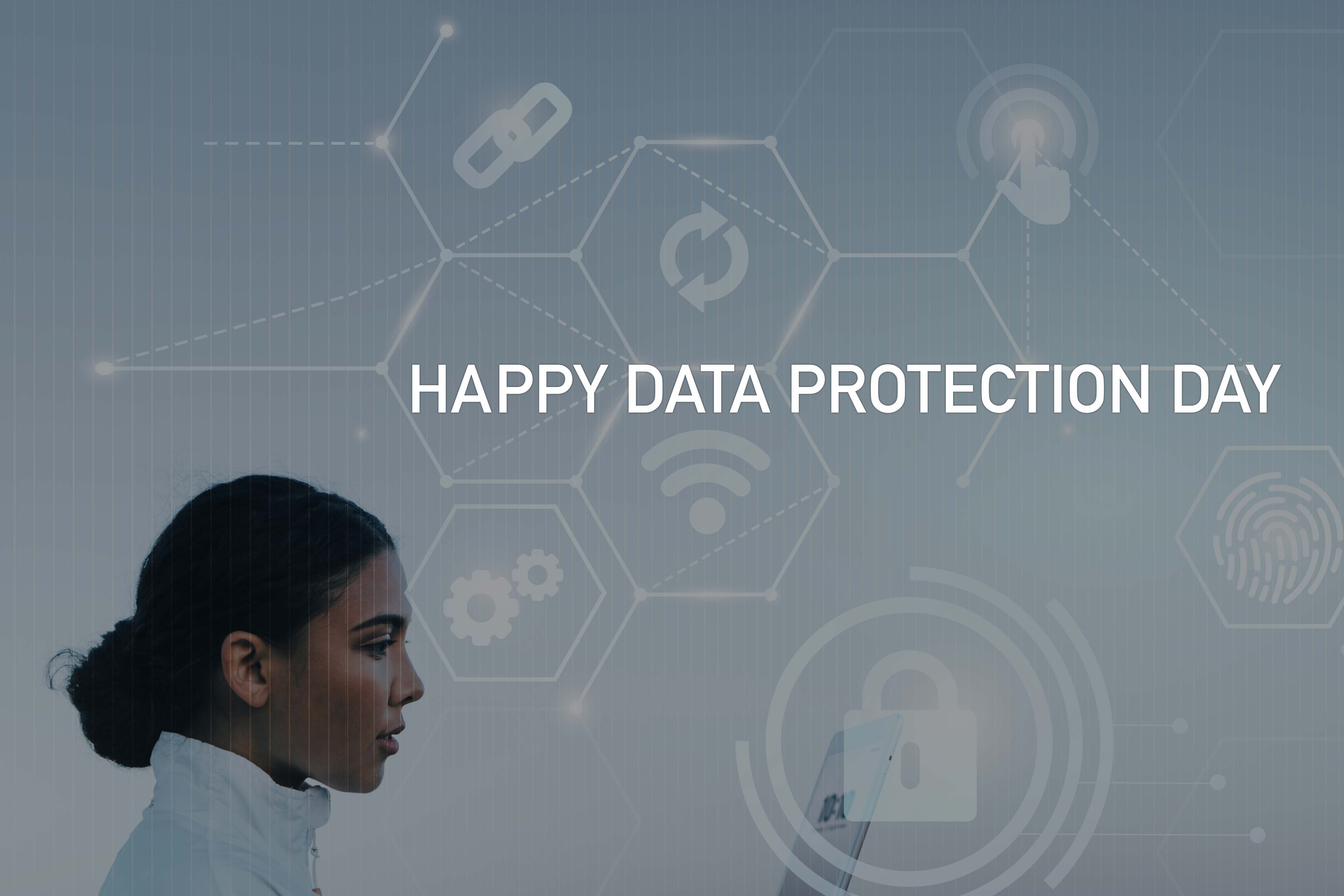 People´s personal data are being processed every second – at work, in their relations with public authorities, in the health field, when they buy...

END_OF_DOCUMENT_TOKEN_TO_BE_REPLACED 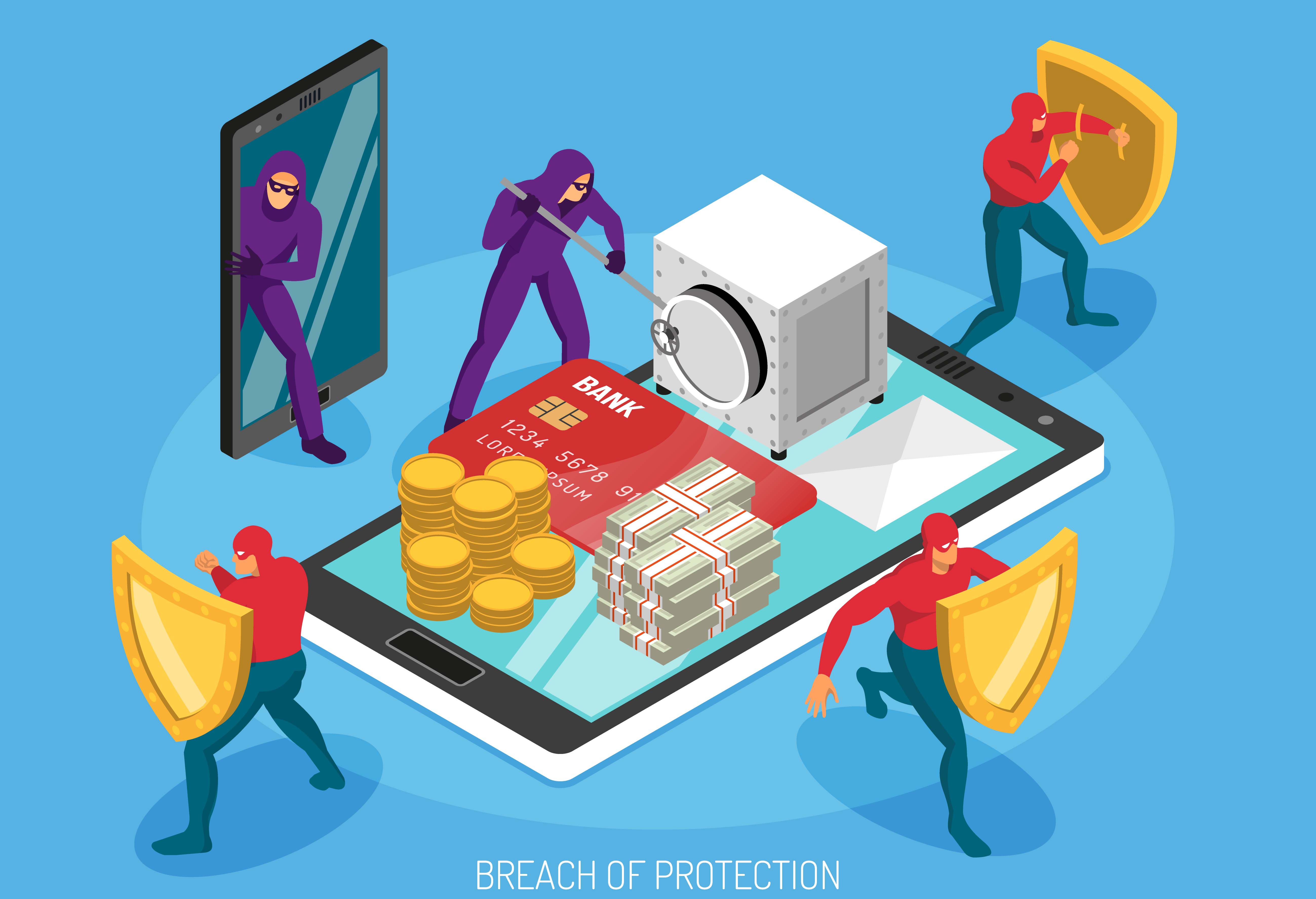 Attackers use a variety of techniques to discover passwords, including using powerful tools freely available on the internet. The following advice...

END_OF_DOCUMENT_TOKEN_TO_BE_REPLACED

Google Apps is one of the most popular service providers for business of any size, but the tools provided by Google to manage user accounts and...