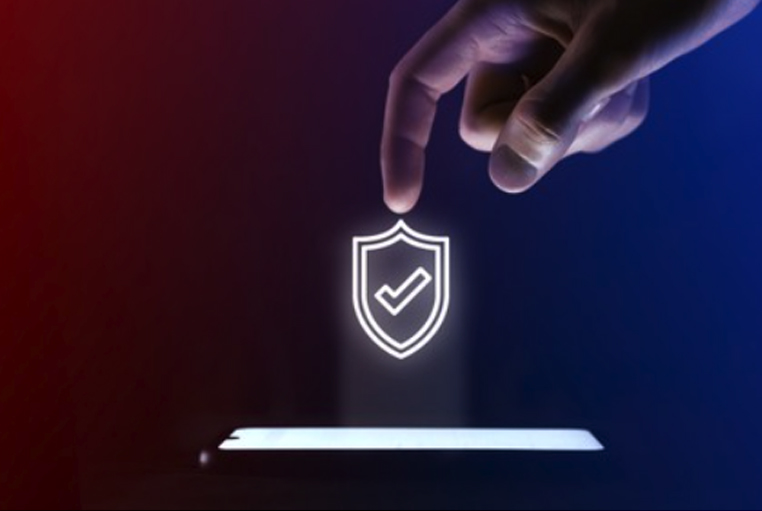 Today’s business leaders face enormous pressure from markets, competition, and the current pandemic, which is radically changing the way we do business and engage with customers. Organizations need to adapt, imagine new revenue models, innovate as never before, and attract a new generation of talent to fuel this evolution and help the business stay relevant.

In the last few decades, organizations large and small have started leveraging the benefits of open source at unprecedented levels. One of the benefits of working with open source technologies or projects is the free sharing of ideas. Open source brings people together to brainstorm and develop a common piece of technology.

The open source web frameworks offer an alternative that shifts the company focus from the centralisation of resources – which has become of little significance – to the adoption of more internationally widespread technologies. The technological exclusive and the supposed guarantees of a private supplier are exchanged for a transparent shared standard.

In the past technology ownership guaranteed a competitive edge over the competition and money could also be made from licensing. The source code of the software in question was a company secret to be protected.

With the growth of the web and the spread of technologies to support the online services, the IT sector has experienced the formation of a very fragmented situation.
In this scenario the big digital service companies have played an important role, at times determining with their economic weight the growth of some of these technologies and the consequent decline of others. New international standards have been set.

At the same time, many cases of successful open source frameworks have emerged which have ridden the wave of the community-driven technologies, i.e. developed and maintained by international teams of independent developers.
The source code of this software is not secret in any way and any part it is composed of is accessible, encouraging ethical transparency and 360° customisation.

In light of the success obtained by these frameworks, today privatising the technologies on which to base their services and products means companies run the risk of reinventing the wheel, rather than concentrating on activities that create solid value. A similar argument could be made for companies that have old assets, spending energy on maintaining obsolete solutions that are going out of use rather than preparing for the migration to modern methodologies.
Compared to open source frameworks the owned ones are more expensive and risk becoming outdated more quickly in a world in constant evolution.

The value of ideas has increased

A shared technological standard on an international level, helped by an open source philosophy, has a superior value compared to the in-house alternatives. The ability to integrate programming languages and different tools effectively and using the resources already created by other developers increases the competitiveness of the web-based platforms.

Considering the rise of open source frameworks the question is not how to centralise control over technology, but how to adapt these resources to our advantage, participating in their progressive enhancement while developing components for company use.
Technology is the tool that allows us to drive value, but this comes from positive ideas to digitalise the company resources available.

With freemium solutions like Soffid, the customer get all the benefits from both sides, from the traditional product and from the open source product. They get a good support, they get a development roadmap and quick security fixes.